But very early on Sunday morning the women went to the tomb, taking the spices they had prepared. They found that the stone had been rolled away from the entrance. Luke 24 v 1

I went to see Jesus Christ Superstar at the theatre quite a few years ago. I am not a huge theatre fan, don’t get me wrong I enjoyed the pre theatre dinner and the night out with the girls but I was sadly let down with the show. Of course there were bits in it that I was familiar with, as it is a well-known story after all! However there were so many scenes in the show that didn’t quite fit with my understanding of the story. Now you all know I love a good story and especially one with a happy ending. Now here is the thing about the crucifixion of Jesus, its heart-breaking. This man that they believed to be the Saviour, whom they put their faith and trust in, has been beaten, mocked, wrongly accused and now has suffered a horrific death on a cross.

Now if you had never heard this story and you happened to be sitting beside me at the theatre you would be thinking the same as me, where’s the happy ending in this? Exactly that’s the point I am trying to make, this was the end according to the theatre performance. So as everyone started to put their coats on and collect their programmes I wanted to shout out “no sit back down that’s not the end”. To save being arrested I didn’t. However I left feeling very sad, as friends - that was not the end. Why did they leave it there?

In that moment I felt great disappointment and I can only imagine how the disciples and the women who watched on from a distance felt, as Jesus took his last breath. Everything that they believed in, everything they had hoped for had gone. What was the point? And maybe you are thinking the same today, what’s the point in this? What is the point in Jesus? Is he going to let me down, disappoint me like everyone else has?

In case you didn’t hear me right the first time friends THIS WAS NOT THE END. Why do Christians celebrate Holy Week? Well, because of the accounts that I have journeyed through this week in the life of Jesus. However why is Sunday so important? Well because this is our happy ending. Death was not the end for Jesus, yes the roman soldiers and the witnesses watched him take his last breath, and he was laid to rest in a cave, with a large stone pushed against the entrance. But death could not hold him, for he was and is the saviour they had been waiting for, the deliverer from bondage. In 3 days Jesus rose from the tomb. Everything they believed in came true and their hope was restored.

What about you, are you looking for a happy ending? Perhaps you didn’t realise that there was one for you. Well there is, Jesus not only died on a cross to pay a debt that we could never pay but he rose victorious so that he could secure a future for us that no-one can ever take away. A very well-known scripture puts it this way “for God so loved the world that he gave his son, if anyone believes in him they will never die but have eternal life”. John 3 v 16.

Jesus resurrection proves that he was and is who he said he is, it fulfils prophecy and it also secures our destiny. Because he lives, because he died and rose again, it means that those of us who believe and receive him as Lord will never die but have eternal life. I don’t know about you but that’s the ending I want, that’s the happy ending I have because he made a way for me to receive it. The cross is a powerful act of love, it’s the heart-breaking moment in this story but be careful not to leave the scene too early as it’s not the end. “But God raised him from the dead, freeing him from the agony of death, because it was impossible for death to keep its hold on him” Acts 2 v 24.

Make sure you receive your happy ending 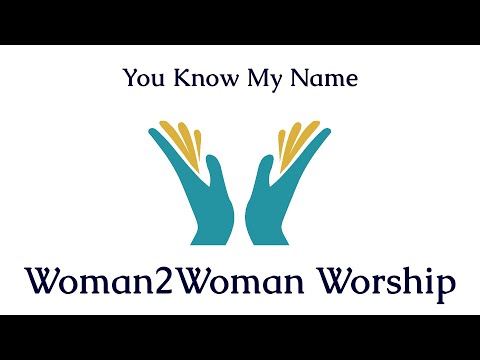 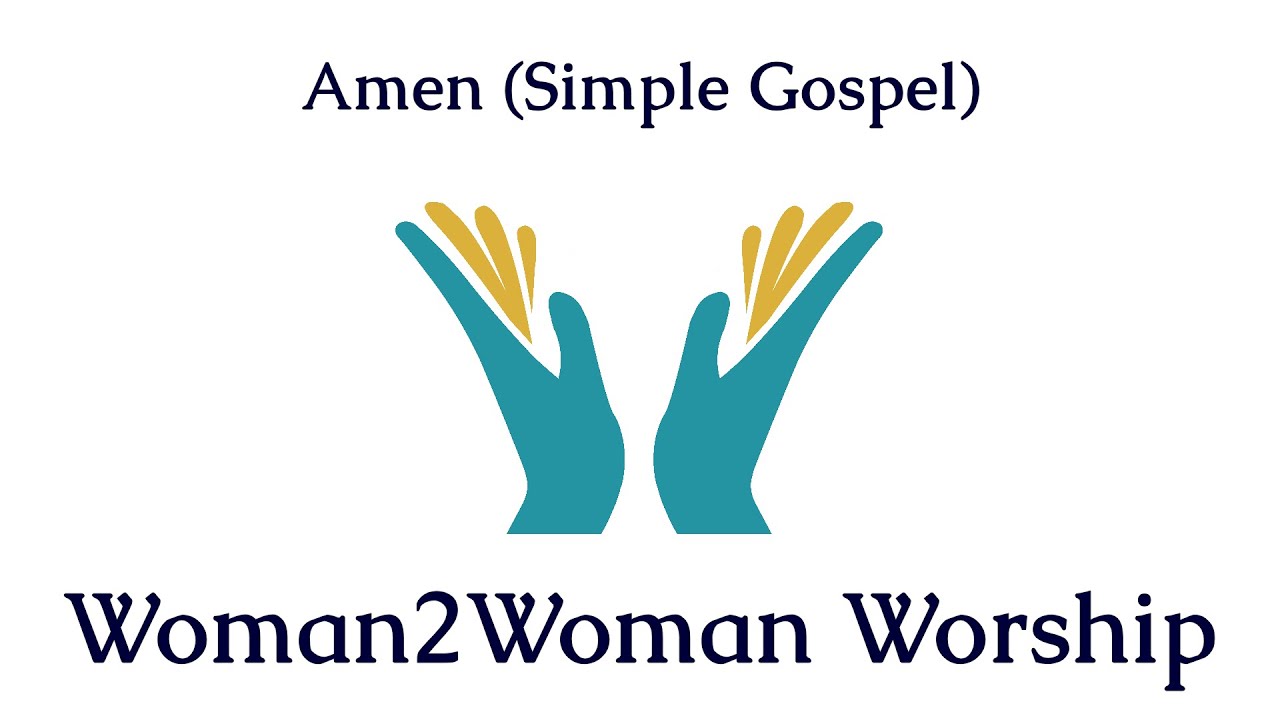 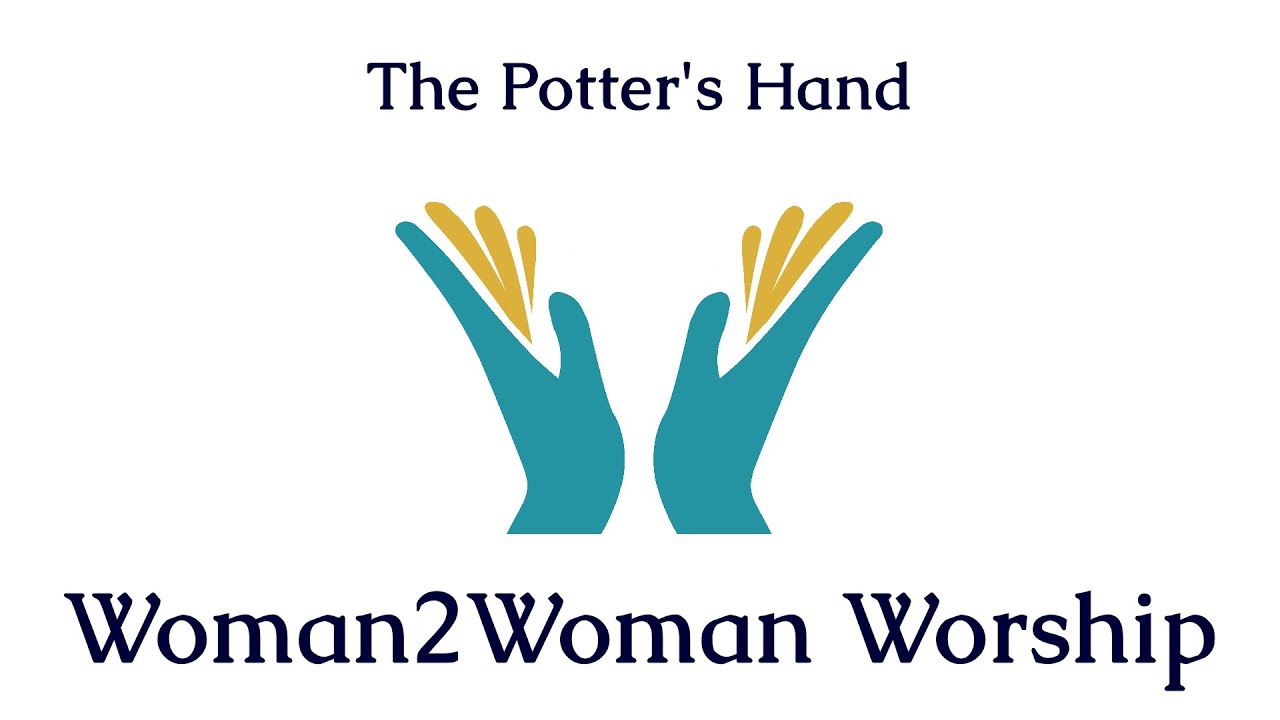 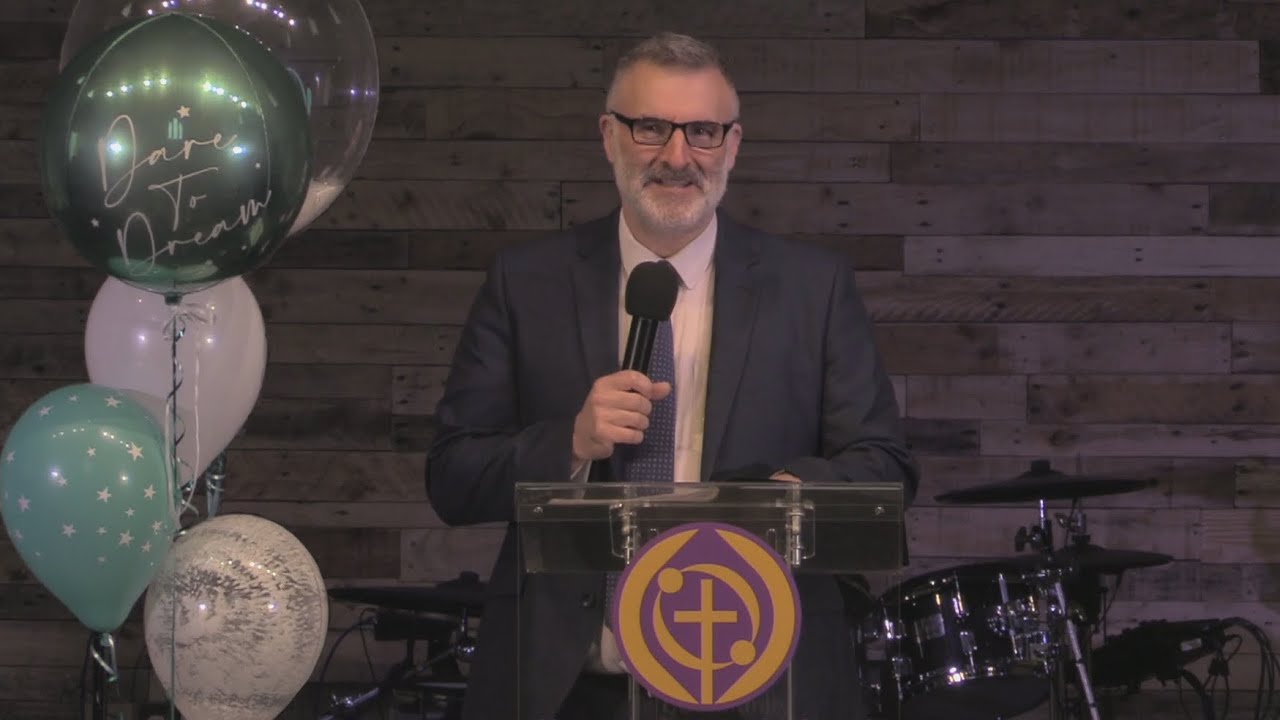 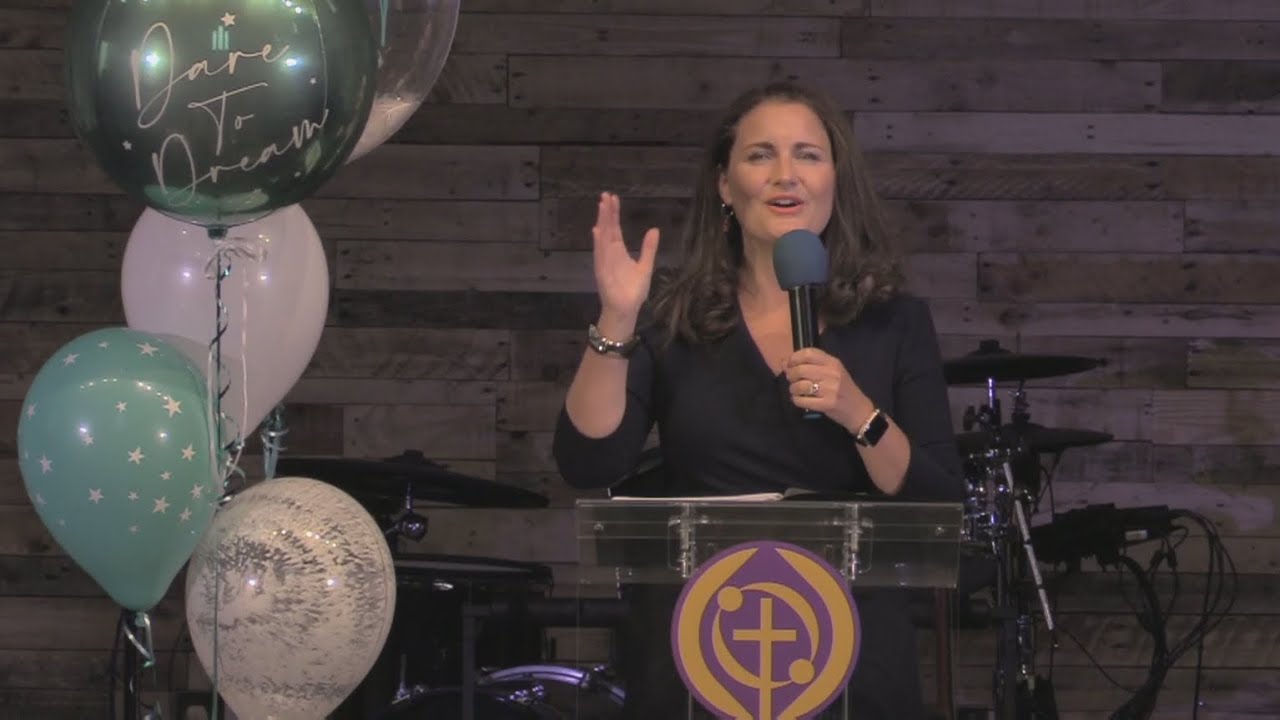 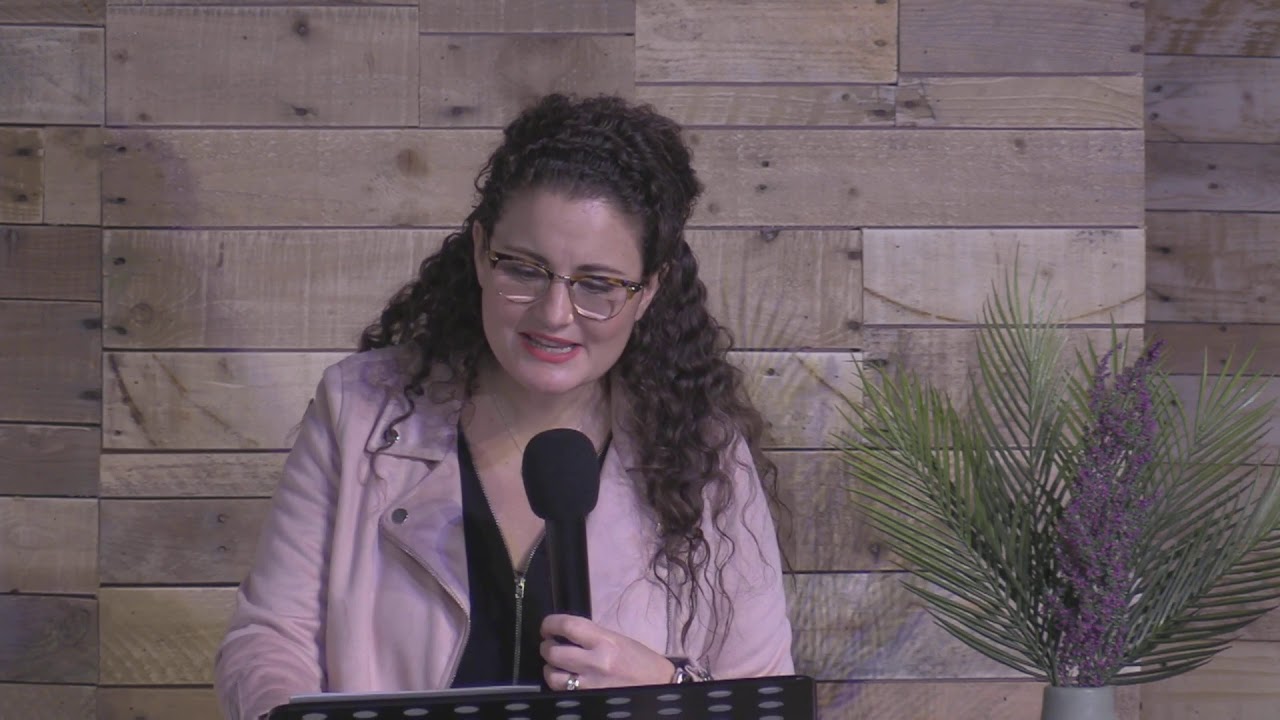 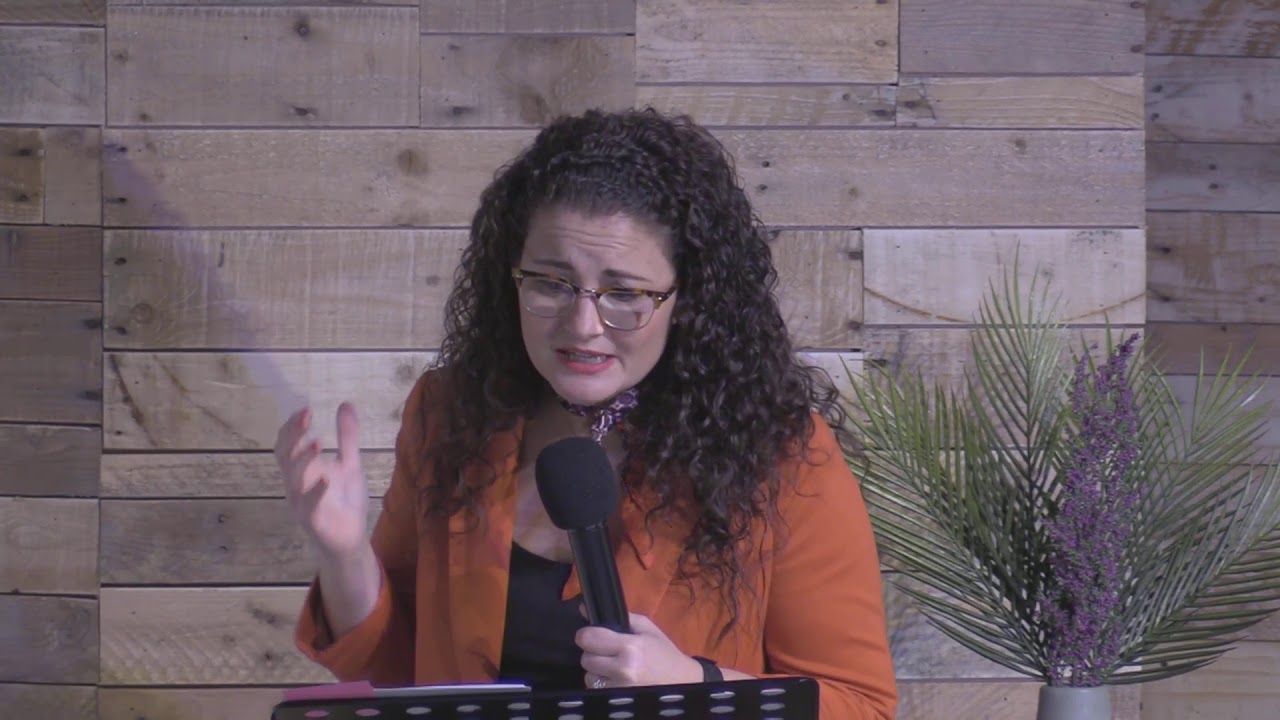 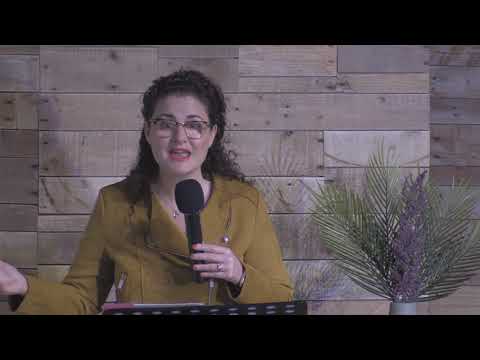 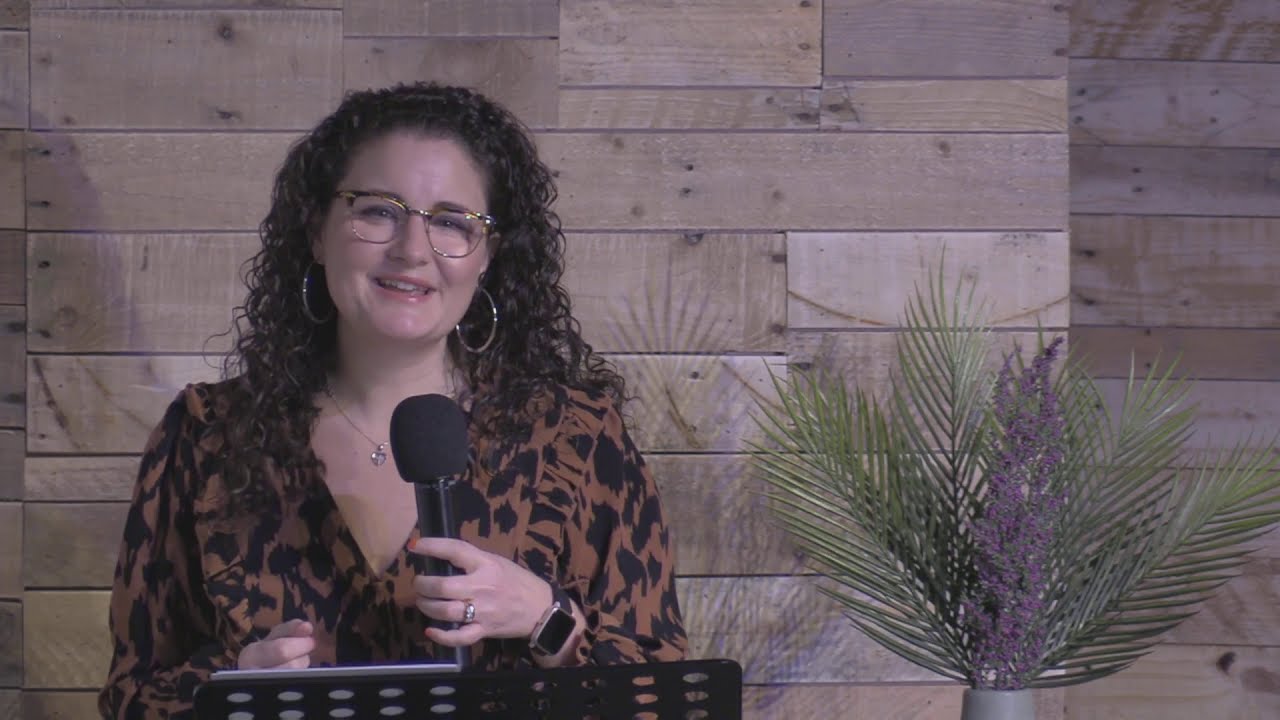 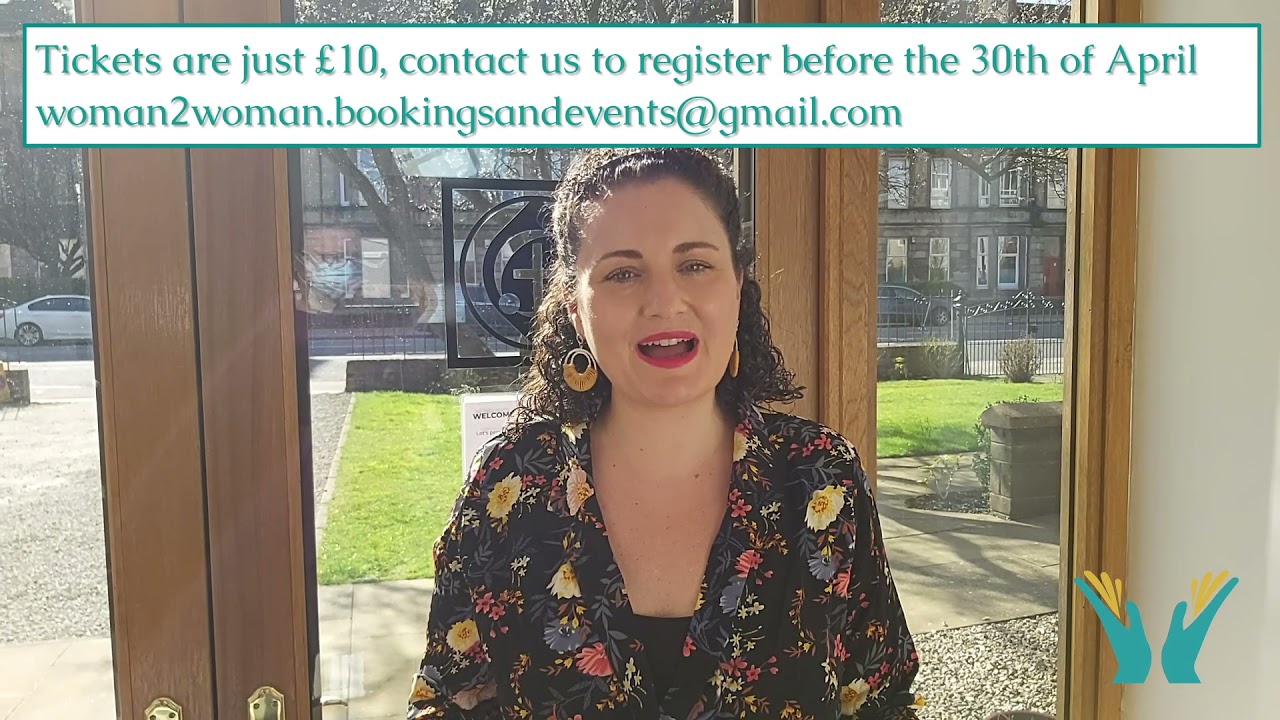